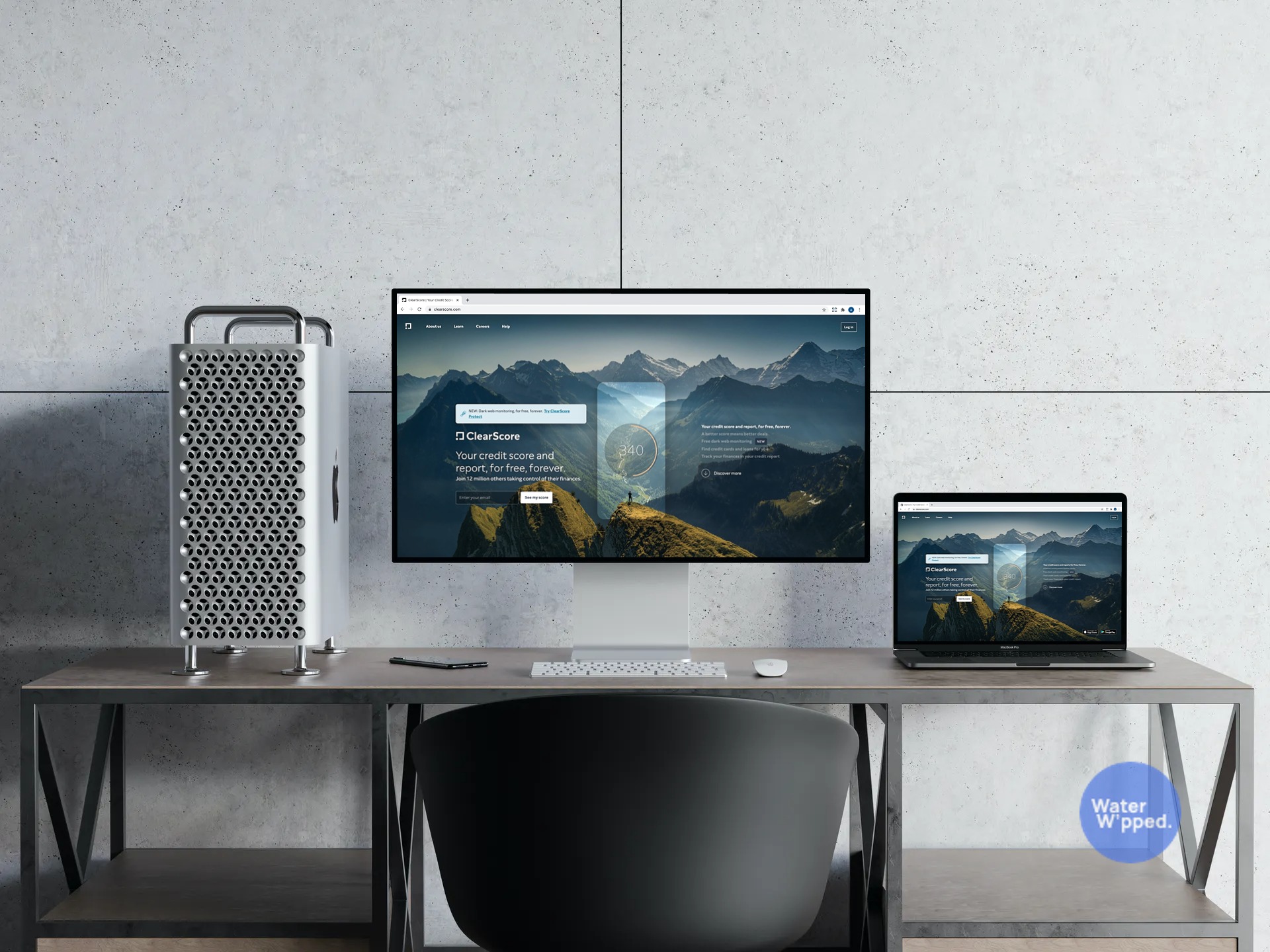 Clearscore had faced accessibility issues in their website that had led to a drop in possible conversions. Being that they had a culture of inclusivity, they wanted to nip this in the bud as early as possible. Their design system was the best point of focus to tackle all these issues. To avoid group-think, they decided they needed an external expert to help them solve this issue.

In the audit, we were able to fully digest and document the whole design system and the operations behind it. We went through and reviewed their component library, their workflows, the developer and designer relationships and communications, and even what junior developers thought about the ease of use and documentation of the design system.

We left no stone unturned.

Our review of the design system included possible accessibility concerns and mispatterns. Issues of scalability as a system and naming systems, for eg. since they were scaling to the USA, South Africa & India, I noted down how they had to think about adopting globally understood naming systems rather than the current.

I presented my findings to the design system teams, senior Clearscore staff and the CTO.

Because of the audit, Clearscore were able to identify many areas were accessibility wasnt as strong as it should have been and develop them into tasks that the engineers would pick up.

We was also able to show them plugins that they could utilize that could help them overcome accessibility oversites in the future. All this improved their conversion rate and it lead to users with different usability needs being catered for and able to use their digital product.

Looking to collaborate with a world class web developer to bring life to your project? Hit the button below!